Master's thesis presented at the University of Vienna, 1995, 111 pages.

The present thesis discusses Japanese civil aviation in general and the history of Japan Airlines (JAL) in particular. The subject is characterized by deregulation and privatization, factors that increasingly determined economic activities worldwide from the end of the 1970s. A review of the last fifteen years of economic policy in Japan illustrates various motives for the privatization of state-owned companies, including JAL. A brief general explanation of the monetarist economic principle at its core is provided at the beginning of the thesis.

The deregulation of civil aviation that began in the USA in 1978 eventually spread across the entire world. However, due to diverse political realities this deregulation affected the individual regions of the world in different ways. For this reason, the situation in America, Europe and the Asia-Pacific region is also described.

The environmental issues that are gaining troubling intensity are discussed separately. The harm to the environment is increasingly resulting in new environmental protection regulations. The more clearly one recognizes this harm the more urgently the question arises whether the low airfares that were achieved through deregulation can generate the resources required to comply with environmental policies. In addition to the environment, factors such as safety, reliability and comfort represent ethical demands from the public, for which negative outcomes can be expected as a result of deregulation. Whether monetarism, i.e. the minimization of investments and the maximizing of profits, is a sensible regulatory principle of the civil aviation industry is queried here.

In this competitive environment, which especially during the last few years has caused great concern to the airline companies, even Japan Airlines has had to adopt strategies that it had not practiced before and take actions to secure the future of the company. These measures are discussed in detail in the penultimate chapter.

The appendix contains a compilation of facts and data about Japan Airlines, as well as a company history in keywords. Completing the thesis is a utopian vision of JAL passenger air travel in 2020. 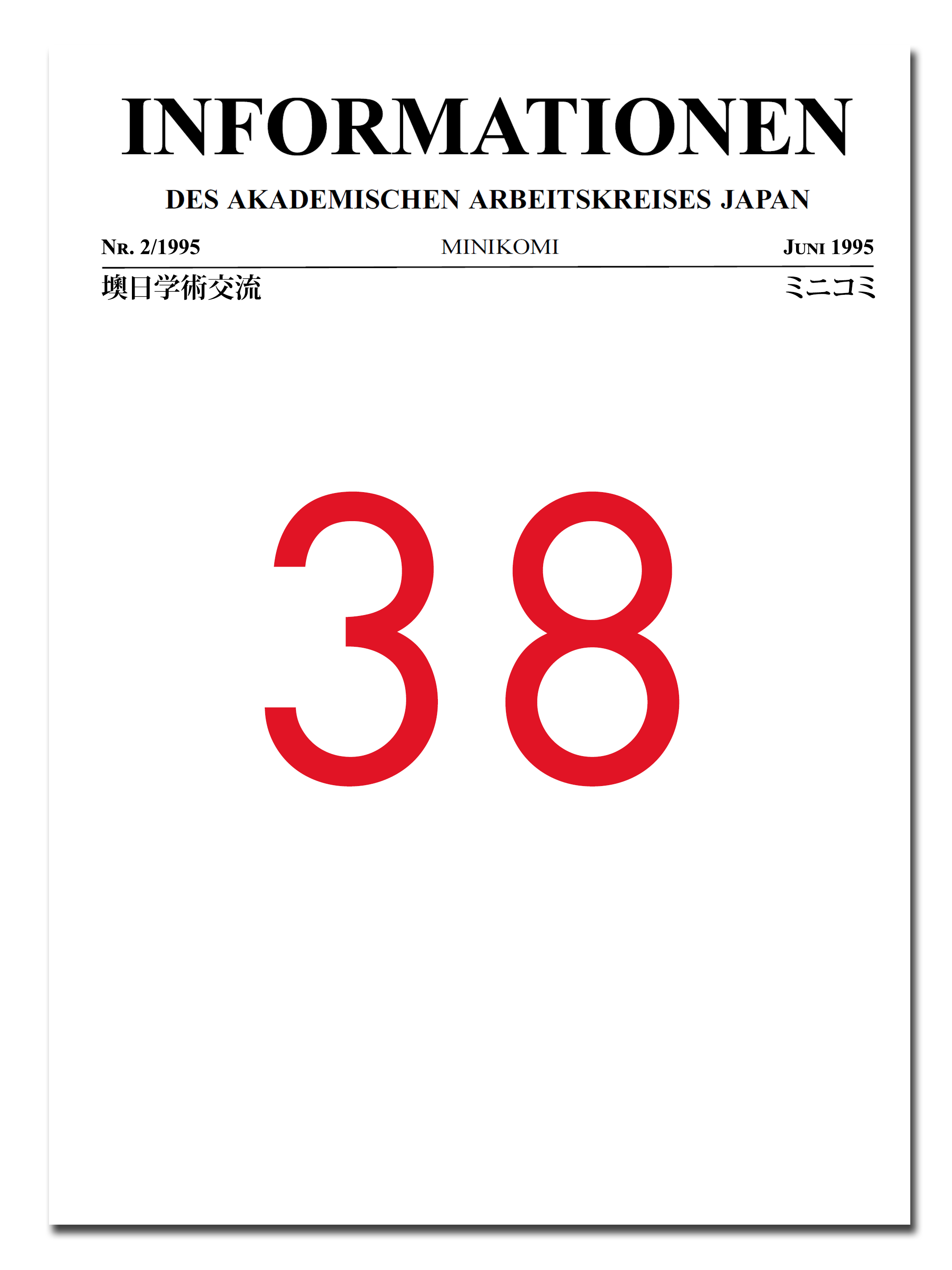