Creating the Concert “Listen to Haruki Murakami”: Challenges and Difficulties from an Insider’s Perspective

The concert “Listen to Haruki Murakami,” created in 2015, toured in Singapore and Seoul as a Japan Foundation project. Japanese author Murakami Haruki is well-known for his frequent references to music in his works; however, there had been no officially licensed permitted concert before this project, which integrated and interweaved the texts and songs used in his works. In this essay, the author, who was the chief officer in charge of this concert, reflects on the process of creating this concert in chronological order and describes challenges and difficulties she faced from an insider’s point of view. More specifically, this essay covers the questions of (a) how the basic concept was created, (b) how the songs were selected from Murakami’s novels, (c) how Murakami’s texts, including the Japanese originals, English translation, and Korean translation, were selected for the concert, and (d) how the concert script was finalised through collaboration with those involved in this project. 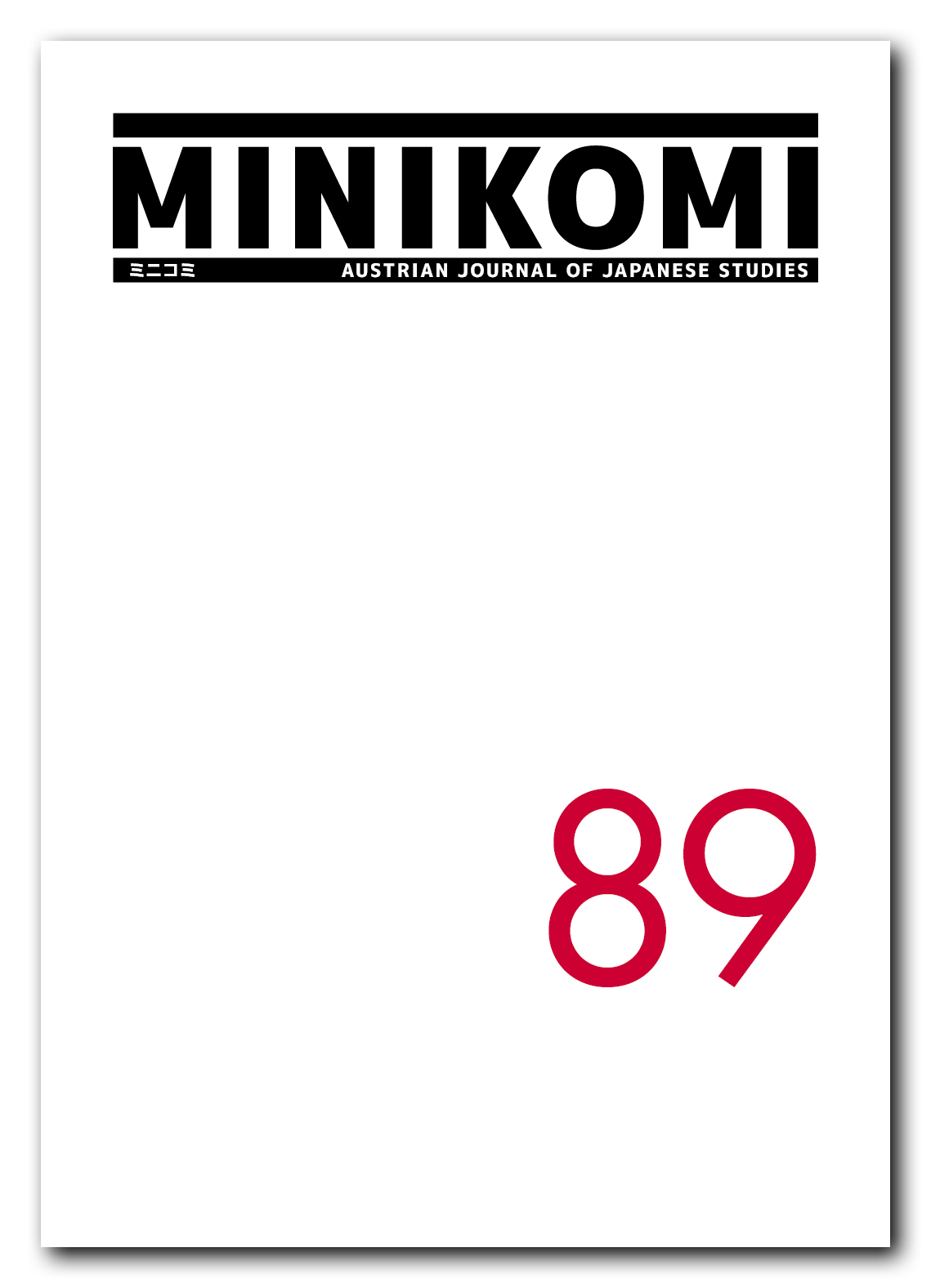