This article describes the urban system and the urban-rural and inter-urban relations between towns in four Danish regions, especially during the eighteenth and nineteenth centuries and with a focus on Copenhagen and the provincial centres Odense, Aalborg, and Aarhus. For centuries, the capital drew heavily on resources from many parts of the country, with the region extending roughly 30 kilometres outside of Copenhagen representing the most important catchment area during the eighteenth and nineteenth centuries. Researchers have divided this area into several supply zones that provided different products to the capital. Like Copenhagen, Odense and Aalborg have been undisputed centres of their respective parts of the country since the Middle Ages. The regions surrounding both these cities have rather distinct and stable boundaries. For example, the northernmost part of Jutland, which includes the long river-like Limfjord, has always belonged to the hinterland of Aalborg even though several small market towns are likewise situated along the bay. By contrast, eastern Jutland possessed no provincial centre before Aarhus assumed the role in the nineteenth century. Until that time, many of the towns in this region had relatively well-defined catchment areas, and competition for rural customers was apparently less pronounced than in many other parts of Denmark. 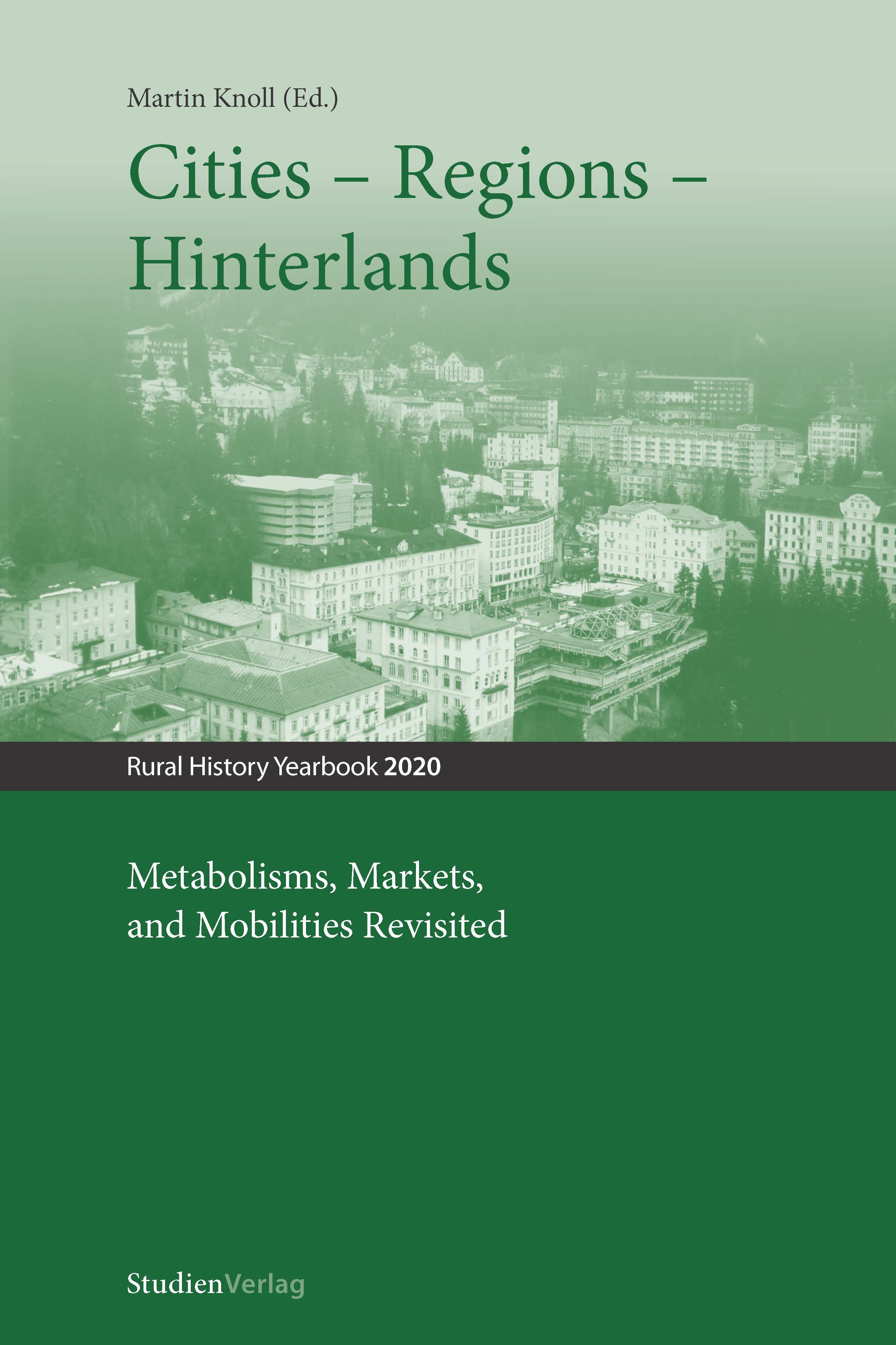