This essay discusses the role of genealogy in the popular folklore periodical The Pennsylvania Dutchman, which was succeeded by the journal Pennsylvania Folklife, as an example of a community of practice formed by historians, genealogists, archivists, and folklorists. The magazine can be read as a microcosm that reflected the development of scholarly trends and genealogical practices alike. The example highlights the historical significance of genealogy as a vehicle for connecting to broad, international publics, and the trend of creating and sharing resources that facilitated doing family history as a form of people’s history combined with popular folklore. While practitioners cooperated in the creation of resources that were mutually beneficial, their motives were shaped by different and at times conflicting ideological traditions and goals. The development and publication of genealogical resources, including emigrant lists and genealogical indices, served as a common bond that ensured the continuity of the community of practice over several decades, despite these differences and conflicts. 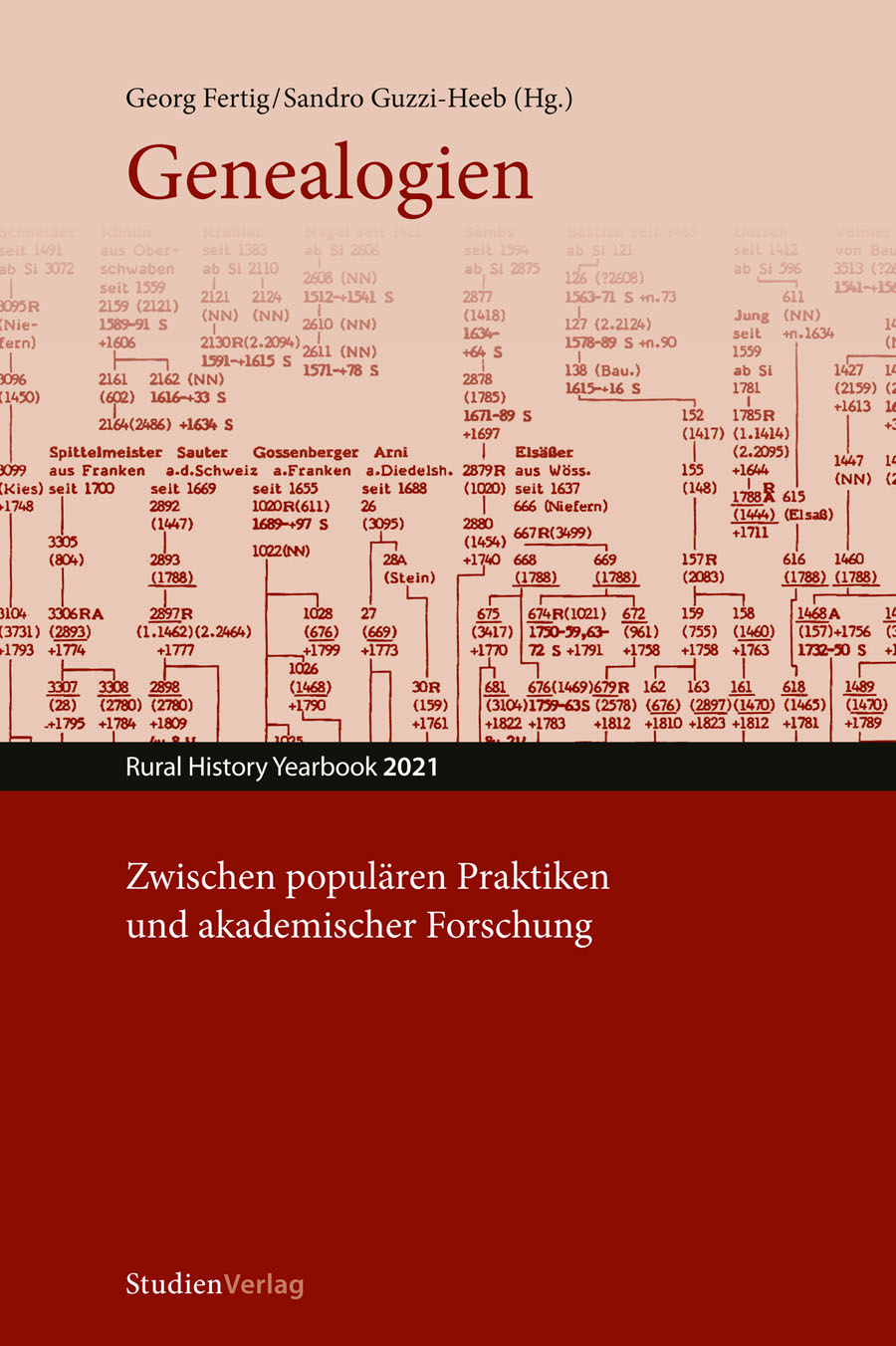