The thirty years since 1989 were a turbulent era not only in world history, but also in Japan, where they overlapped with the Heisei period (1989-2019). This period was dominated by a long-lasting economic depression that began in the 1990s and the triple disaster of 2011 in the North-East region (including the nuclear power plant accidents in Fukushima). Many Japanese, especially young people, became unemployed, or were underemployed in low-paid, irregular, part-time jobs leading to precarious financial conditions. These two critical problems – the natural disasters and the stagnating economy and its consequences – are reflected in many literary works and manifest themselves in the so-called „post-disaster literature” (shinsaigo literature) as well as precarity literature (purekariāto bungaku).
However, the Heisei period also gave rise to a number of new transgressive literary phenomena: The traditional literary authorities (bundan) lost influence and many young female writers successfully established themselves in the traditionally male-dominated Japanese literary world. Additionally, more and more authors of non-Japanese descent who use the Japanese language in their writings have been awarded important literary prizes, thus changing the notion of the nationally oriented “Japanese literature” into that of “Japanese language literature” (nihongo bungaku). Lastly, not only have the boundaries blurred between literary fiction, popular fiction and the “light novel”, but also media-mix phenomena have become popular and transformed the notion of literature altogether. All in all, Heisei literature exhibits tremendous innovative potential and numerous transgressive tendencies that can only bode well for the development of Japanese (language) literature as a part of world literature. 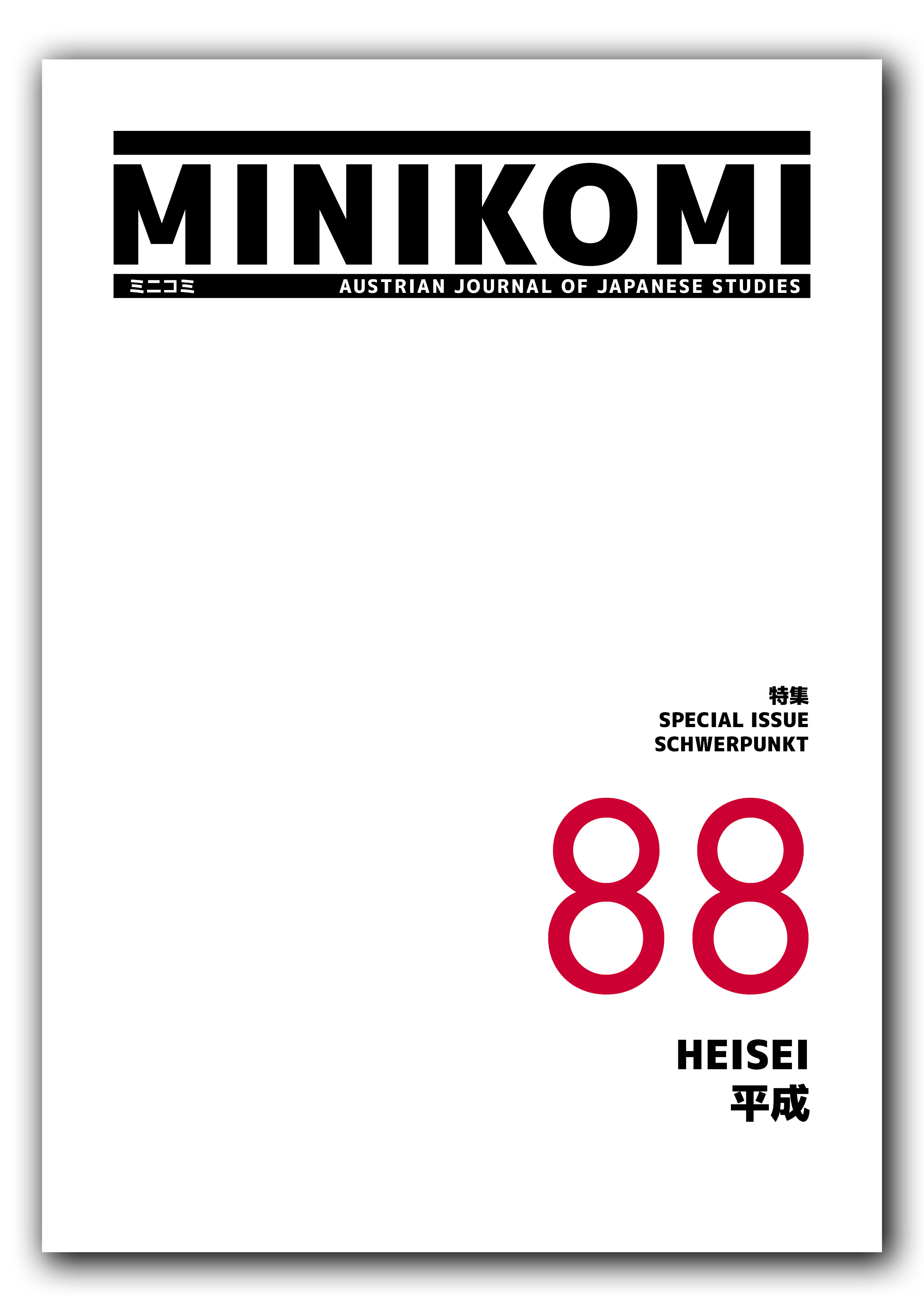