Onmyōdō (yin-yang divination) is a system of divination practices relying on stellar constellations in combination with yin and yang and the five elements. On the other hand, it also refers to the social organisation of religious practitioners who employed these methods. Depending on the historical period, onmyōdō meant different things, including its institutionalisation, its standing with the aristocracy and its spread into the population.

In this article I start with a short overview of the history of onmyōdō in Japan and then proceed to the Edo period, where most of the discussion will take place. Centred on the Tsuchimikado-family, I will describe how onmyōdō developed from an esoteric court practice to a religious organisation with considerable potential control of parts of the population who were usually outside of the shogunate’s reach. And it was this support of the caste system, in with combination with onmyōdō’s relation with calendar-making practices, which eventually led to its abolishment by the new Meiji government, as it was seen to be in the way of modernisation. 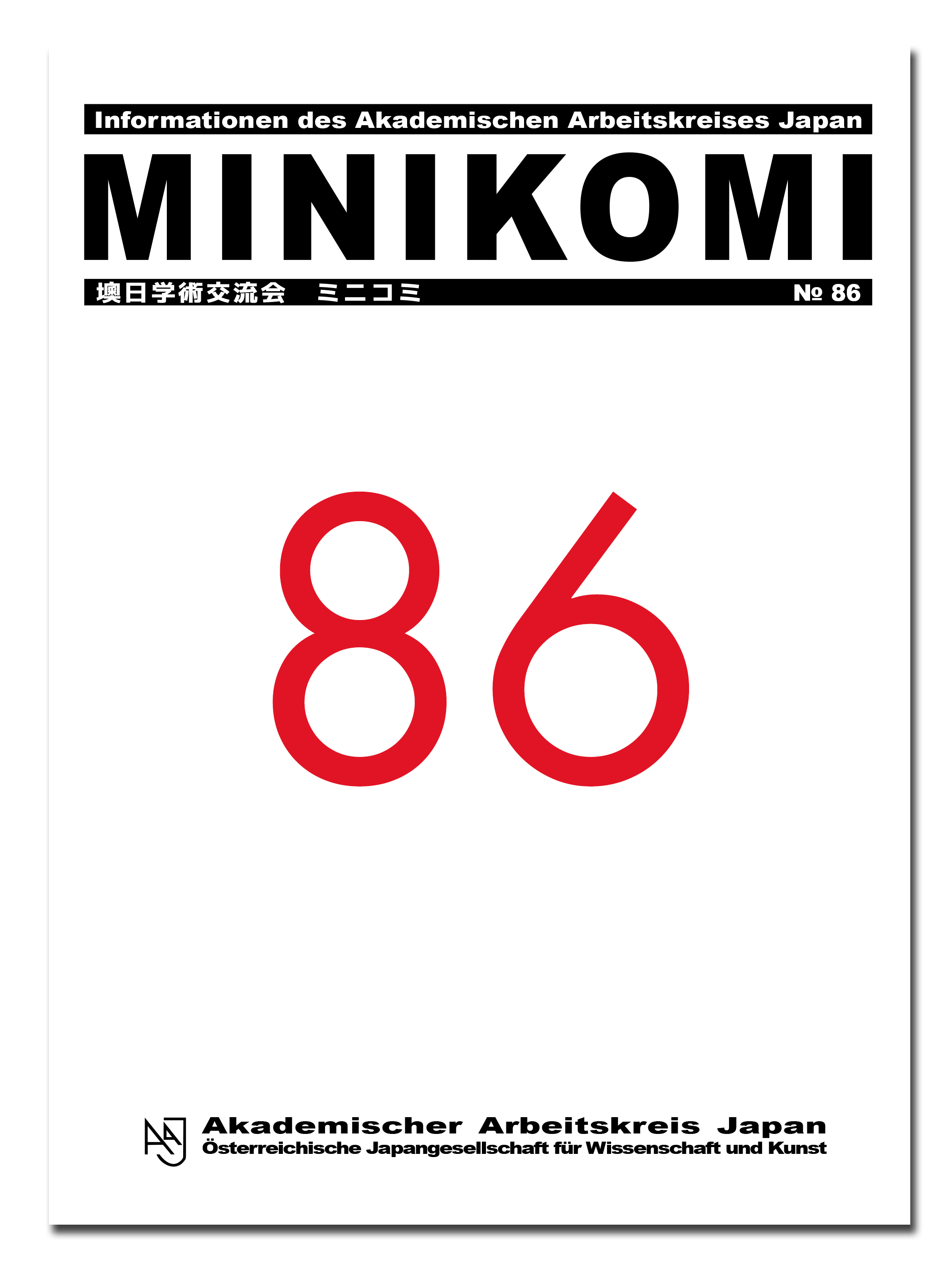