Although the establishment of the Austro-fascist system clearly implied a serious worsening of women’s political and economic position, a study of the specific politics of sport reveals countervailing trends. While (competitive) women’s sports were initially regarded critically by the national sports administration and marginalized in the media, things changed in practice when politicians reluctantly recognised in the run-up to the Olympic Games that female athletic success could potentially contribute to the fostering of national identity. Women’s football, meanwhile, was a special case, where despite severe obstacles dedicated women managed to institutionalize their practice in Vienna between 1935 and 1938. 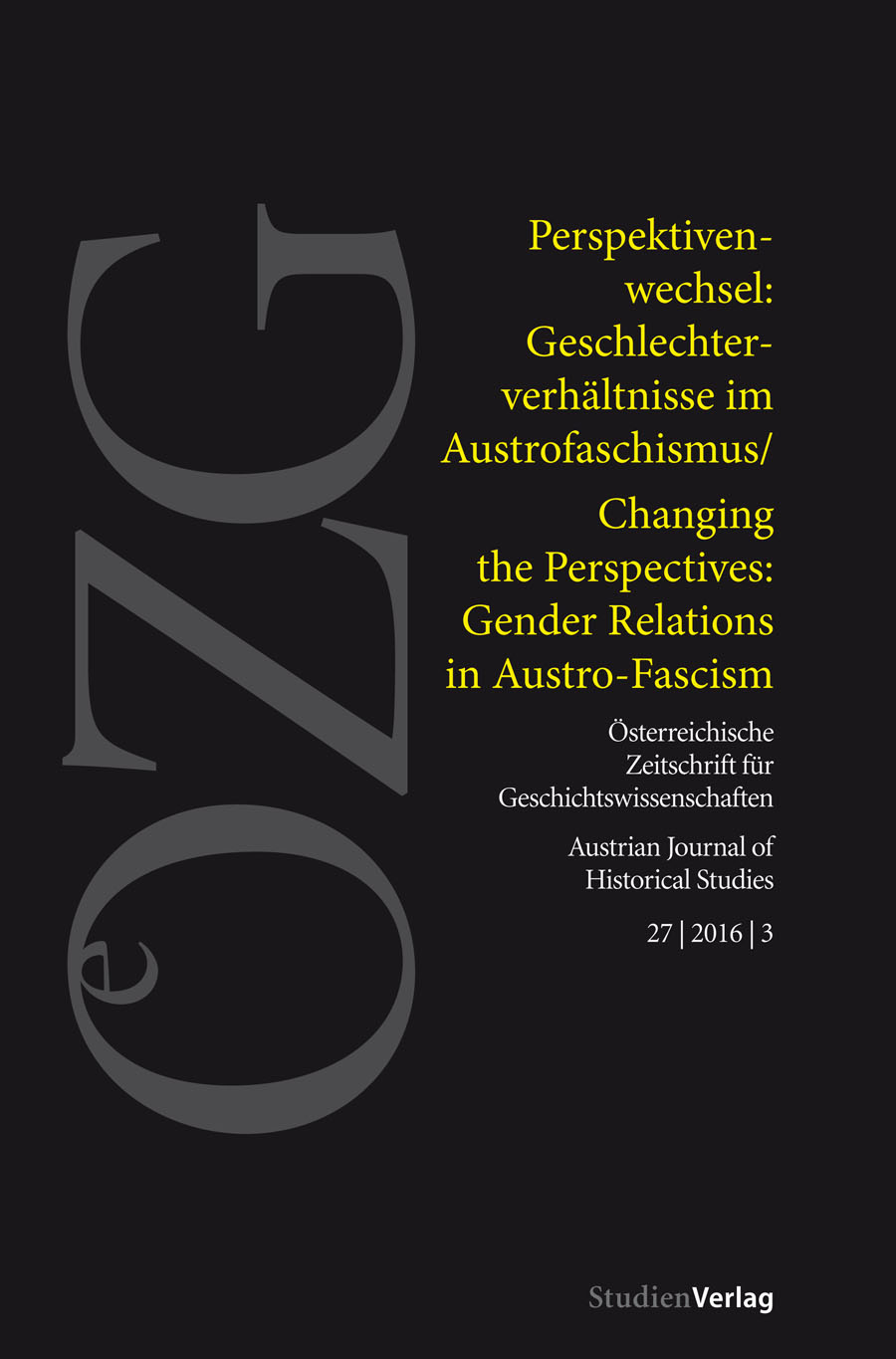