“The infernal underside of the restaurant industry“

Parisian cooks, kitchen hygiene and collective action in the 1920s

At the height of France’s gastronomic reputation in the 1920s, the union of Paris cooks – La Chambre syndicale ouvrière des cuisiniers de Paris et régions saisonnières – engaged in a protracted struggle to improve workplace hygiene. Theirs is an apt case to move grassroot campaigns for public health to a central place in general and working-class historiography. First, the cooks’ union articulated the importance of sanitary-related issues by using a wide repertoire of actions (fliers, newspaper articles, lobby- ing, meetings). Second, rather than focusing on particular ailments for which victims and their advocates sought retroactive compensation, the cooks brandished an ecological understanding of the risks that lurked in restaurant kitchens. In effect, their goal was the prevention of occupational hazards. Third, faced with governmental inertia and contrary to assertions in historical writing based exclusively on official reporting, the cooks launched a strike to promote the sanitary reform of restaurant kitchens. The historical study of cooks’ activism is beneficial for a number of reasons. It showcases the cooks’ media savvy in terms of how they brought into play issues of consumer pro- tection and gastronomic reputation. After all, spoiled restaurant meals en- dangered the clienteles’ health, tainted the country’s culinary prominence, and hurt tourism. The link between production and consumption proved to be a mechanism with which to obtain access to the government. The pressure exerted by the cooks’ union ultimately prompted an official investigation into restaurant hygiene, the results of which led to an unprecedented, precocious attempt at democratic industrial relations. Cooks, chefs, employers, and civil servants sat down to find technical solutions for hygienic deficiencies in restaurant kitchens. The experience was short-lived, but when the left conquered the Paris city hall in 1936, a new ordinance on sanitary regulations afforded restaurant hygiene a special section. 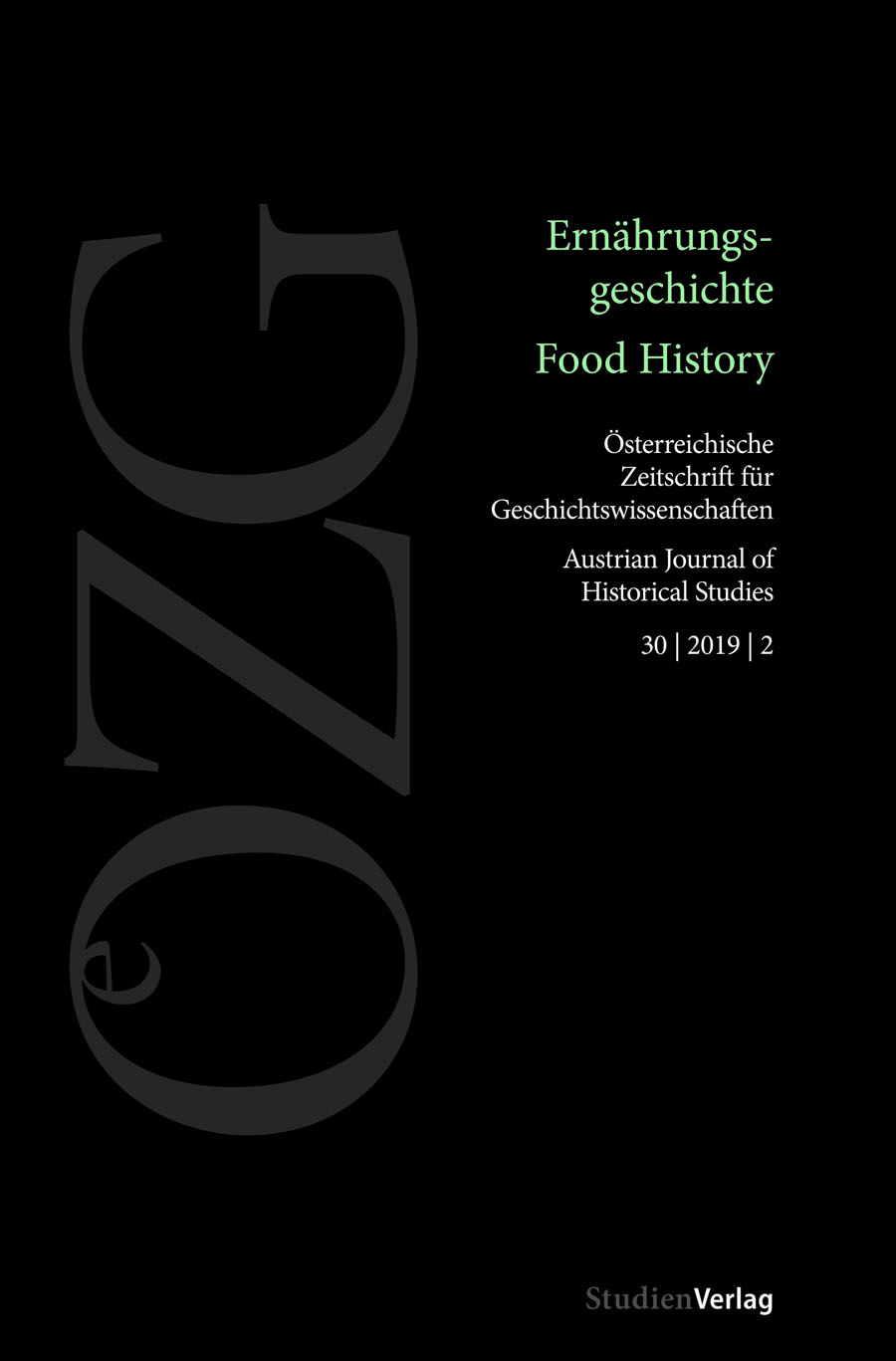