The imperial penny master Zacharias Geizkofler (1560–1617) is generally considered as the key player in the raising of funds during the long Habsburg-Ottoman War (1593–1606). Geizkofler managed to set up a transfer system for the pre-financing of the imperial taxes in aid of the wars against the Turks (Reichstürkenhilfe) by establishing close contacts with merchants trading in the southern German and Austrian territories. What is puzzling in this story is the fact that – at first sight – he seems to have raised a huge amount of credit from these merchants without paying interest. The article reconsiders this financing system through the close analyses of the main documentary source, Geizkofler’s exchange register for the years 1595– 1600, by interpreting it in the light of the history of banking and the peculiarities of the monetary system in the south German-Austrian-Hungarian area in the late sixteenth century. The author concludes that Geizkofler did indeed establish a kind of banking system by exploiting the exchange differentials between circulating coins and moneys of account to the advantage of his creditors and possibly also to his own benefit. 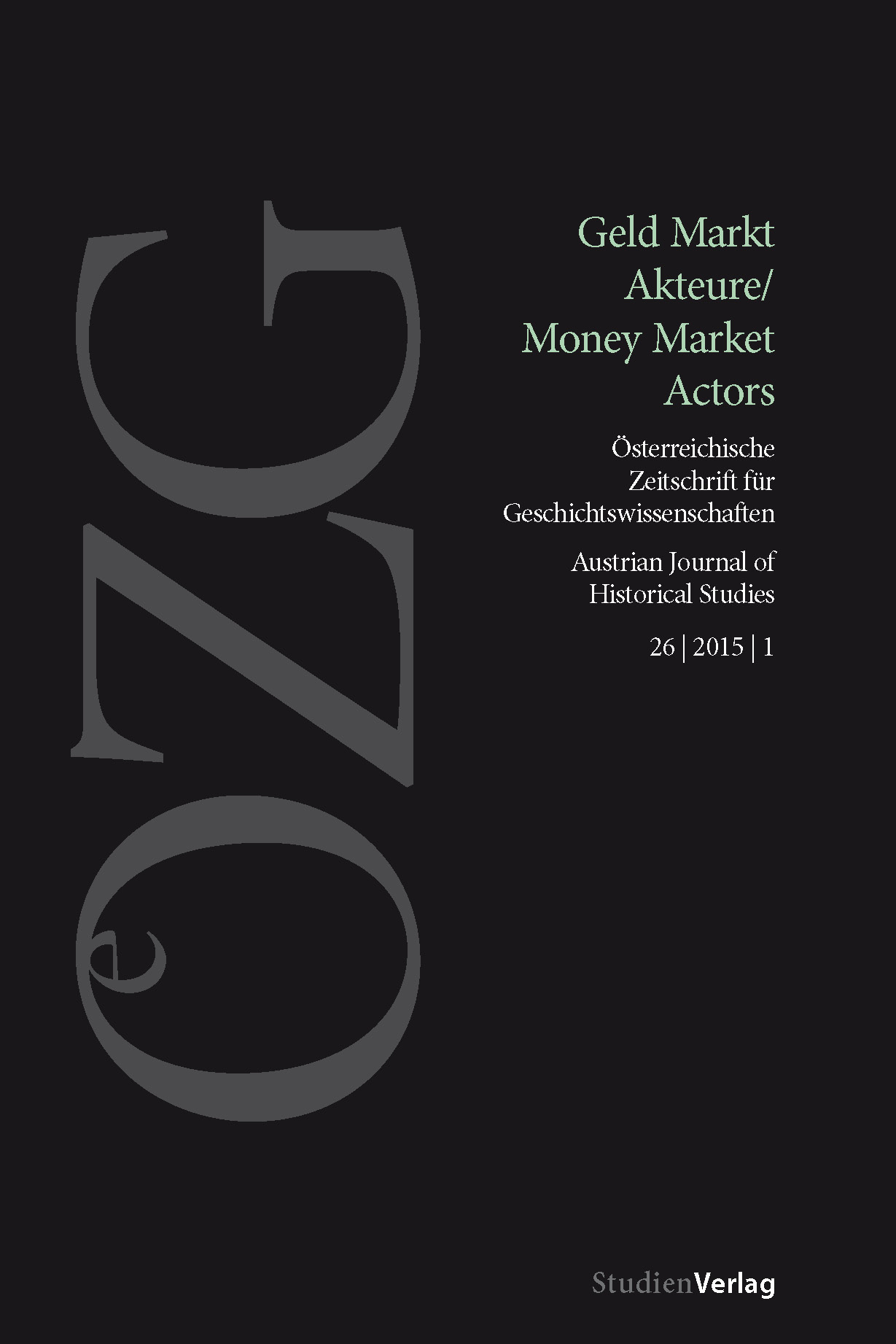