Ever since Aristotle wrote that the work of a historian consists in announcing true events, truth and history have generated a fragile symbiosis. The reality of single events has been frequently debated, while at the same time new media has raised and changed the opportunities open to mankind for gaining evidence. But is history even capable of containing an element of truth? This could be proved in principle, if it were possible to produce evidence of the truth of just one incident. A new medium for gathering historical evidence is, without a doubt, the camera, which in a manner of speaking conserves reality by recording events. Thus the question arises as to how historiographical documentary films manage to construct truth. As a contribution to the history of documentary films as well to the theory of history, this article will analyse this problem, drawing on the two most clear-cut examples of documentary films and historical events: the information film for stu- dents and the holocaust, which is the touchstone for the theory of history (Dan Stone). A very interesting connective medium is the film „The Liberation of Auschwitz“, first produced for German schools in 1987 for use against people who denied the Holocaust. The film combines some very impressive documentary films of Auschwitz made by a soviet officer in 1945 using US American photographs of the Auschwitz-Birkenau area taken from air planes in 1944. The film confronts historical reason with two independent and very different sets of historical sources. The conclusion is evident and compelling for the a priori synthesis using the categories of reason specially created by Kant; since the sources are, on the one hand, complementary (and not falsified), while on the other they fit like a puzzle. Therefore, clear proof is furnished not only of single facts, but also of the possibility that certain statements may be true when presenting history that is seen in the light of human action at a specific time or place, notwithstanding postmodern and other theories of the narrated nature of facts and explanations discussed in the late 1980s and early 1990s. 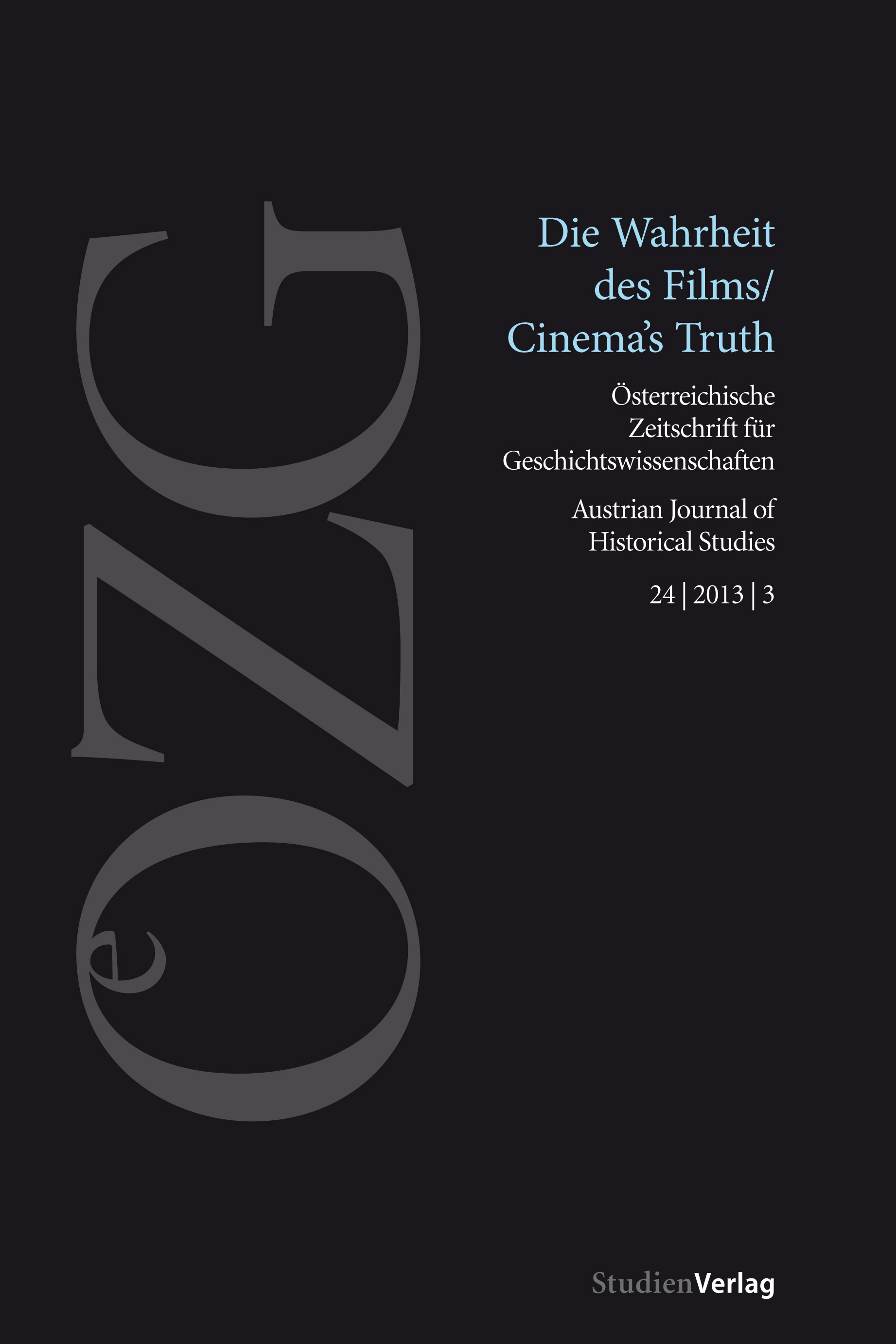