In the first decades of the twentieth century, Beruf became an important schema for perceiving, judging and organizing different wage earning activities in Austria. In order to approach the multiple meanings of Beruf, the article explores its practical usages in regard to a specific activity: musicmaking. First, the author describes, how the musician’s Beruf was deemed a form of gainful occupation more legitimate than the music-making practiced by “amateurs”, “dilettantes” or unskilled musicians. Second, the community of those who made music, in accordance with order, discipline and the goal of material improvement, is considered. Third, the invention of the Volksmusiker (people’s musician) is described as a counter-model to the Berufsmusiker (professional musician) promoted by trade associations. The article concludes that Beruf was in fact deployed ambiguously with respect to music-making and that there were important differences between its general definitions and its diverse applications, especially when musicians’ joined associations. 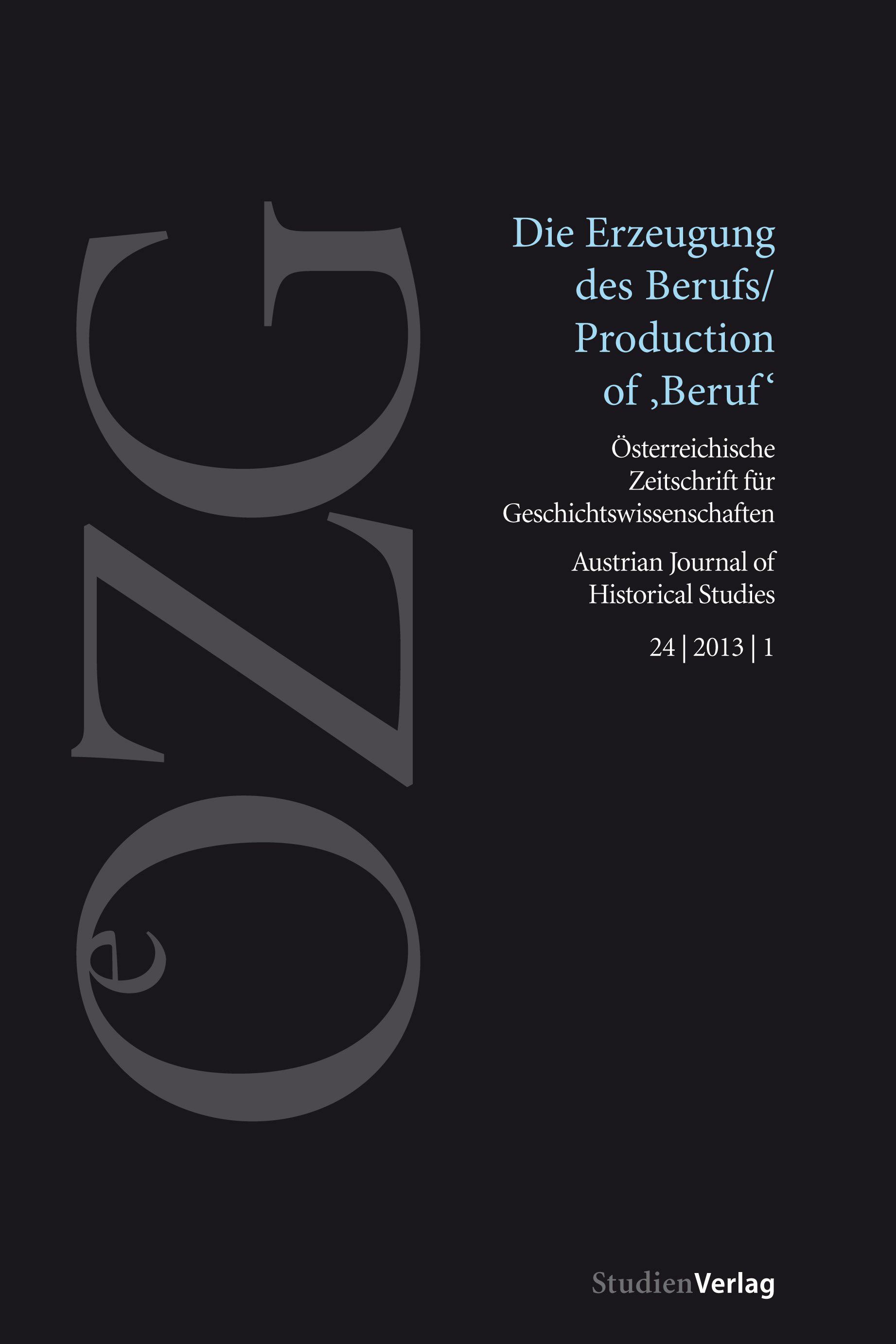