Abstract: Coffee's growth in Brazil since 1727 is an excellent case study of the adaption of an external coffee frontier to an internal one. The expansive internal frontier started in the 18th and 19th centuries using an exotic plant, with Brazilian coffee farmers eventually adapting and advancing new cultivars and technologies to create an intensive frontier in domestic areas, some of which were formerly unfamiliar to coffee. Brazil's success revolutionized worldwide demand for coffee and eventually spread the crop throughout most of the tropics. It was in good part due to the Brazilian experience that coffee became one of the world’s most valuable internationally traded agricultural commodities. 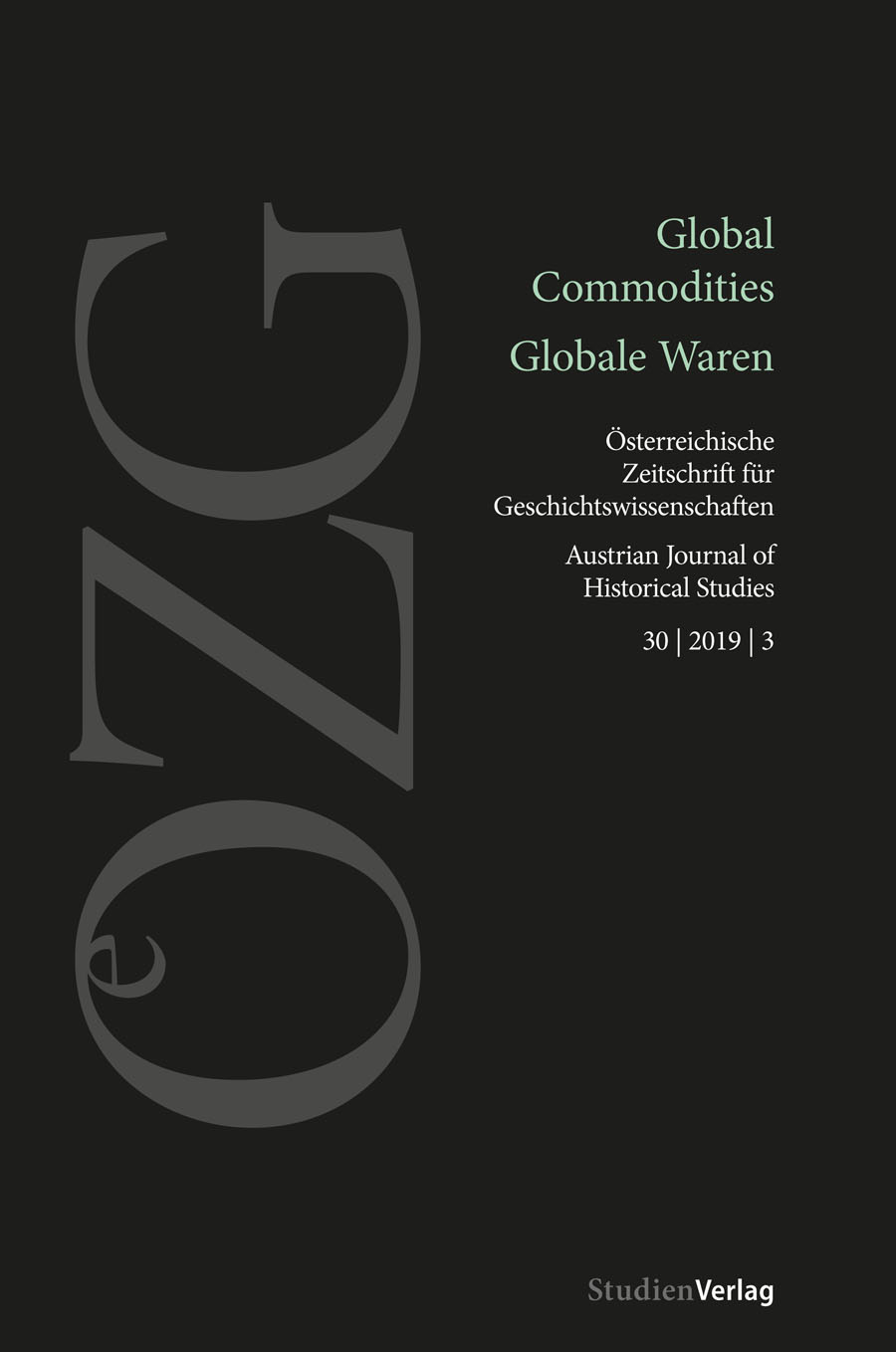