Mobile Intellectuals as Agents of Nationalism in the 19th-Century Balkans

Within the context of migration studies, this article examines a specific category of modern migration in Europe, that of the revolutionary-intellectual, focusing on the 19th-century Balkans and the Bulgarian paradigm. It employs the biographical method in studying the careers of two distinguished protagonists of the Revival, Georgi Rakovski and Liuben Karavelov, placing emphasis on the interrelationship between mobility and ideological orientations. It is in this light that their life courses, itineraries, social back- grounds and ideological profiles are examined. Their middle-class origins and education steered them away from their native villages in their quest to have careers as teachers, newspaper editors, writers etc. Being continuously on the move, they adopted and propagated through their writings modern ideologies, namely liberalism and federalism interrelated with nationalism, and organised armed uprisings against Ottoman rule. 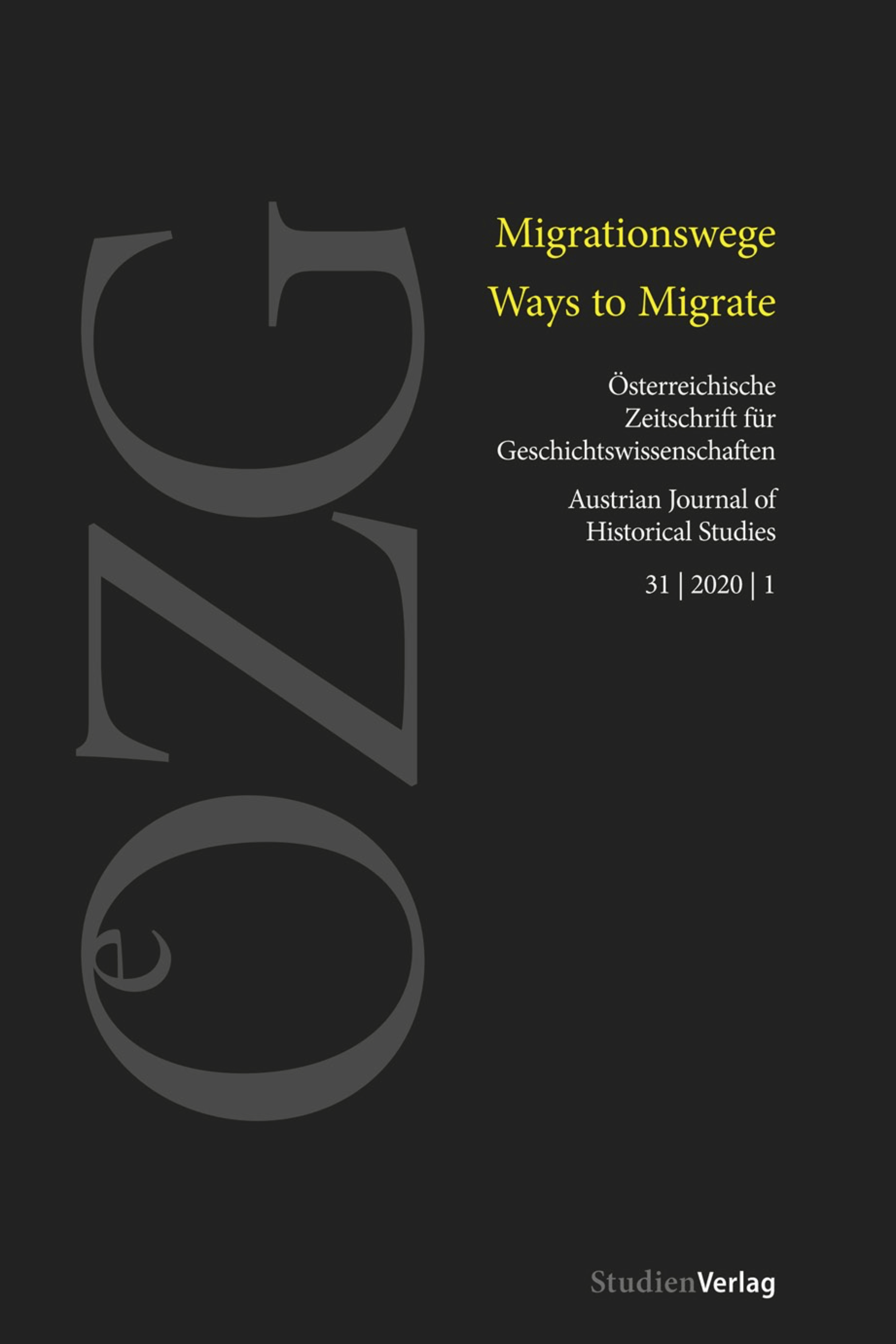