Research on the linkage between financing the war and the deportation of Jews stands just at its beginnings. Götz Aly demonstrates how the German occupational administration in Greece, in 1942, started to fight Greek currency inflation, brought about by the Wehrmacht’s exorbitant monetary demands, by selling gold and other valuables belonging to Saloniki Jews. This operation met with some success. Arranged as it was with the Greek Ministry of Finance and the Bank of Greece, it was carried out highly secretly – only very few documentary traces were left. But they suffice to show that Hitler’s special commissioner for the economic and financial stabilization of Greece, the Viennese Hermann Neubacher, in order to fulfil his mission was accompanied by a special officer in the German Ministry of Foreign Affairs (Judenreferent). The fact that properties of Greek Jews were sold to non-Jewish Greeks, and the equivalent went to the Wehrmacht in form of paper money, the present Greek government seems to be more interested in covering up than bringing light into the operation. 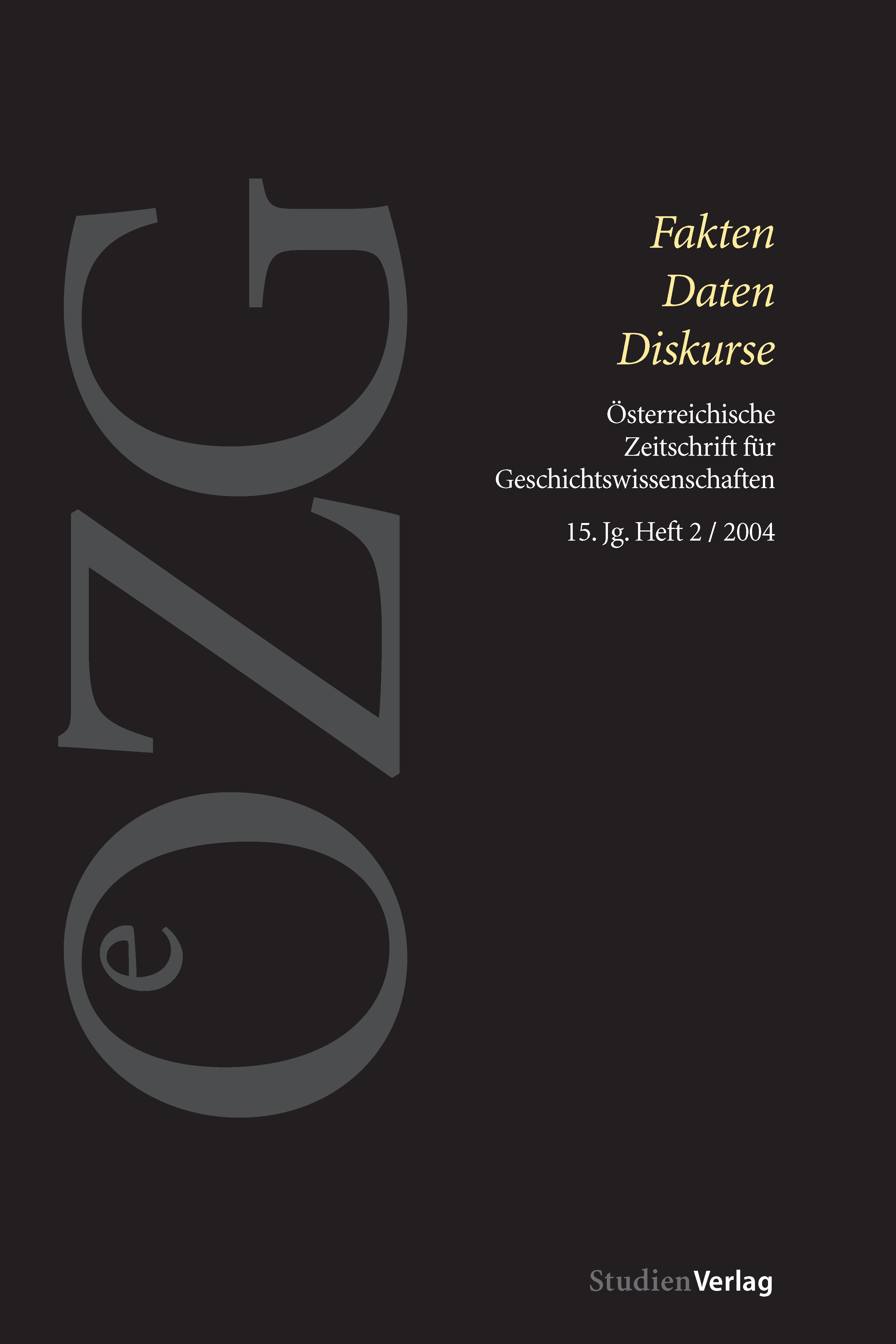