This article deals with the formation of collective identities in the early period of the Austrian Second Republic. Questioning the process of community building mostly tends to separate identities at the national level from those at the regional or local levels. However, the case of identity politics in a rural community shows that national identities are socially and culturally constructed in close relation with regional or local identities. Between 1945 and 1960 different imaginations of national communities are represented by the organizers and participants of local festive events: ,Austria, as a pedagogical norm, as a political-ideological key term, as a local metaphor. These social and cultural constructions are embedded both in conditions at the macro-level, namely the economic and political rebuilding of Austria after the Second World War, and conditions at the micro-level, namely identity politics by village elites. The author argues that the formation of Austrian imagined communities after 1945 is based not only on temporal but also on spatial processes of identification and differentiation. 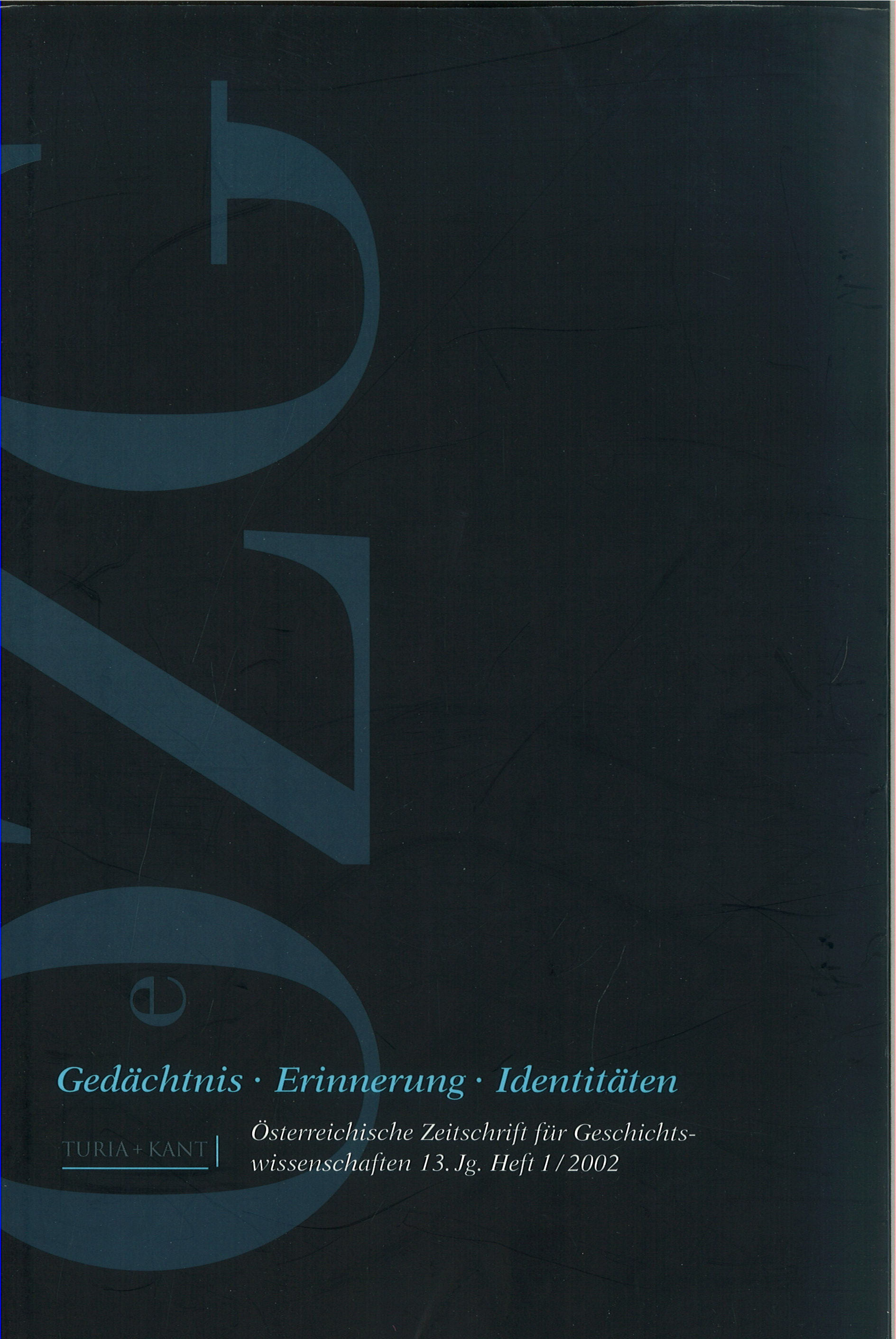