Arnong the ten institutions of academic education existing in the Netherlands prior to World War II, the Univcrsity of Amsterdam stood out as the only one run by a city. Its professors were appointed by the Mayor and City Council of Amsterdam, whose attitudes were traditionally more liberal than elsewhere in the country. Due to this fact, but also because of its cosmopolitan student clientele, the University of Amsterdam gained a reputation to be sliglitly unconventional - without giving up the traditional Dutch reluctance to !et politics enter the sacred halls of science. When the Germans occupied Holland in May 1940, all universities were confronted with a dilemma. Should they actively take part in political protests against the prosecution of Jews and the recruitment of Dutch forced labor by Nazi authorities? Or should they steer a more cautious course, waiting till German oppression left no other way but open resistance? The University of Amsterdam opted for the latter, under the guidance of two rectors (Brouwer and Deelmaan) whose mind was fixated on the need to maintain order and discipline. However, there were courageous acts of civil disobedience of individual academics, professors as well as students. Consequently, many of them died in German concentration camps. Students who awaited the end of the War in Amsterdam had the opportunity to follow clandestine courses held by professors living as "submarines". After the liberation of Holland, such "underground studies" were officially recognized by academic authorities. Like all other Dutch Universities the University of Amsterdam redefined its public role after 1945, accepting a high degree of responsibility for a prospering democratic society. 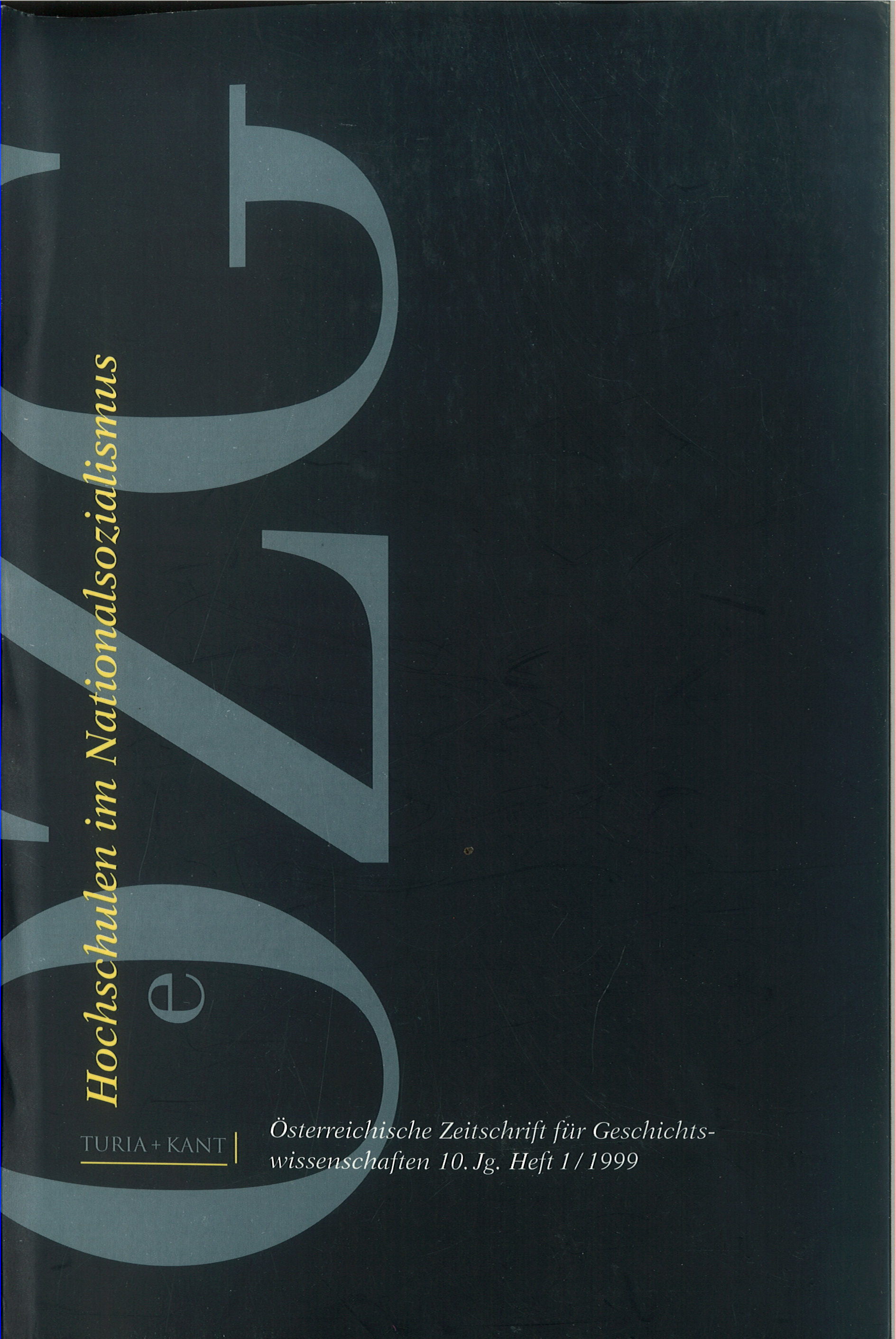