The 'Civilising Mission' of the Austrian Passive Revolution (1849–1867)

This paper examines the ideology of the Austrian passive revolution (the introduction and extension of capitalist social relations from above) in the mid-nineteenth century and reactions to it in Hungary and Croatia. Austrian ideologues of the time believed that capitalism would unify the Austrian empire primarily by bringing about a pan-Habsburg middle class, which would marginalise the potentially centrifugal effects of different nationalities. Indeed, this would have meant the end of the Monarchy as an empire, since coercion would have been rendered unnecessary in maintaining it. Eventual (partial) convergence in development was conceived as a result of both the capitalist system and the civilizing mission of the Austrian state and German population. The paper argues that the universalising discourse of the 1850s was not matched with a corresponding political organisation that could have resulted in ‘moral and intellectual leadership’ (Gramsci). The political changes in the 1860s better corresponded to the form of sociality referred to in the discourse of the Austrian civilising mission, however, the discourse itself relied more heavily on Germans as bearers of civilisation while the political system remained highly centralised. The paper demonstrates that the civilising discourse was rejected both in Hungary and Croatia, where the Austrian state was deemed too centralised and authoritarian as well as incapable of developing the periphery. 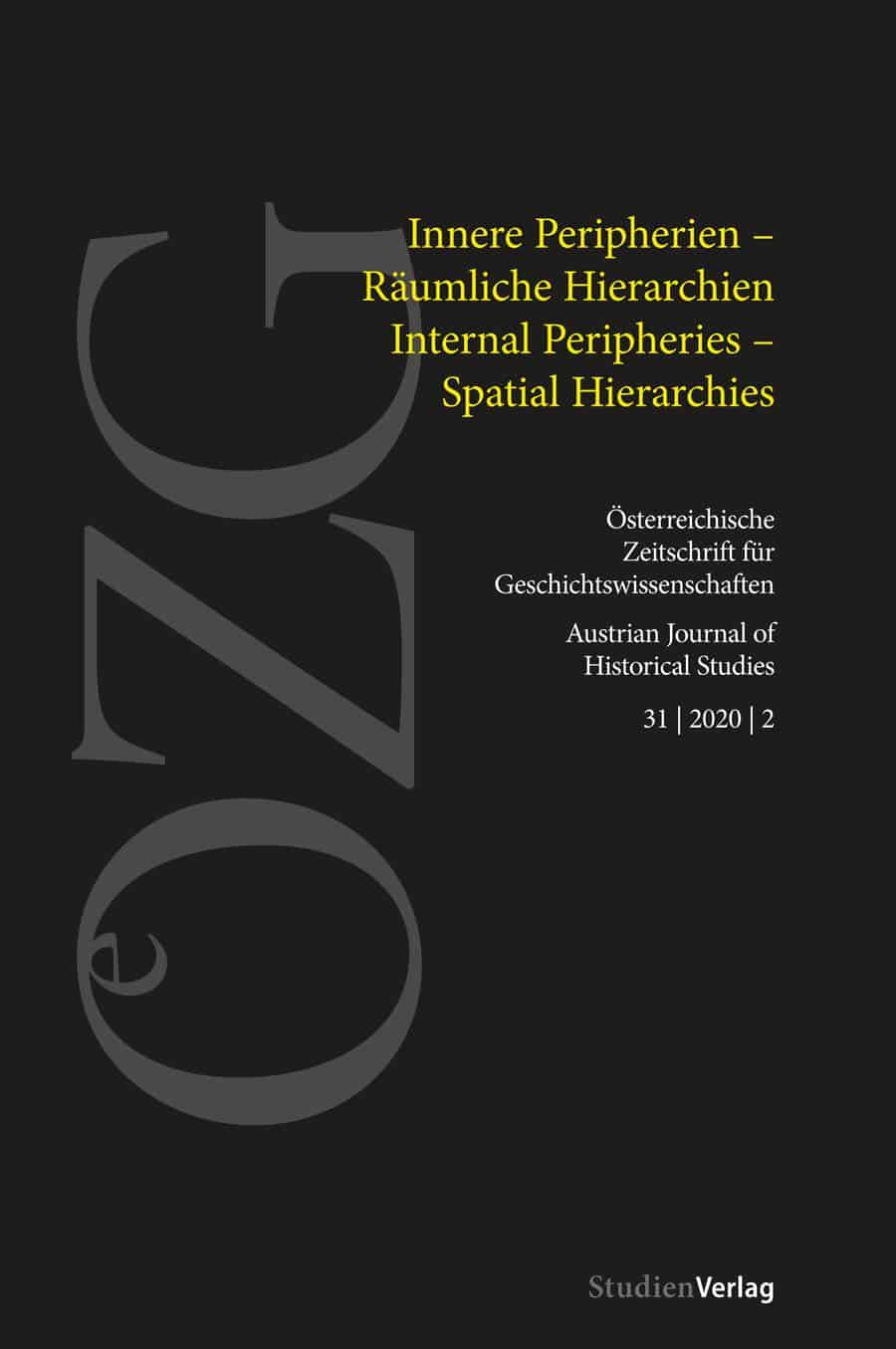