The boom concerning the Middle Ages has obviously started to decrease. Therefore, it seems to be time to reflect on the new approaches and methods which have developed during the last decade. By quite a number of them it has been attempted to bring the Middle Ages generally closer to their audience, concerning the treated topics as weil as the way of publication and presentation. Particularly a concentration on everyday life, popular culture, mentalities etc. has opened (or reopened) ,new' fields of research. Nevertheless, it must be emphasized that a large number of the results have to be seen as rather vague caused by quick enthusiasm and/or often lacking reflection on and explicit declaration of the applied methods. Sometimes generalizations have been made without using a legitimate source basis. The attempt to bring the Middle Ages closer to a wider audience, especially by the way of exhibitions, has sometimes made them ,present' without giving the chance to reflect on their ,otherness'. The new topics and approaches have led to a kind of splitting up into different fields of research dealing with more or less the same problems. Therefore, it also seems necessary to rethink interdisciplinarity. The above mentioned reflections, though, do not intend to cast a negative view on the recent developments of studies on the Middle Ages, but want to emphasize that in the course of the generally positive trends it is not the time to be satisfied with the achieved. We again have to be discontent to theoretically and methodologically consolidate the new and to produce a more reliable basis for further research. 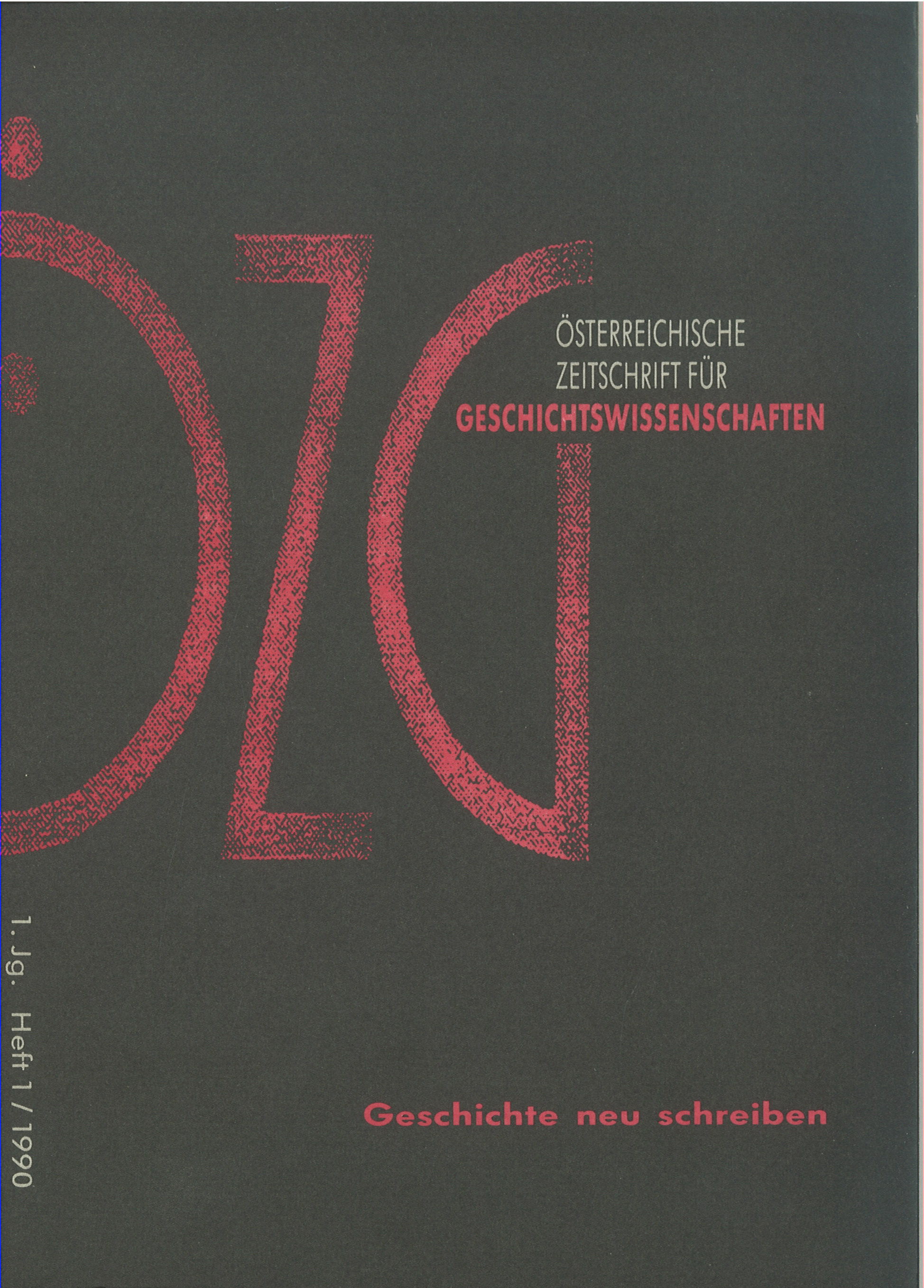