The paper tries to analyse the national identity of the German-speaking population of Tirol in the period 1850-1914. Understanding national identity as an area of cultural discourse in which different social groups compete to produce a dominant interpretation of identity, it focuses primarily on anational festival held in Tirol in 1909, and this is briefly compared with an earlier festival held in 1863. The 1909 festival illustrates the different and mutually reinforcing permutations of Tirolian provincial consciousness, German cultural identity and Austrian dynastic loyalty felt by various social groups. The 1909 celebration was intended as a form of patriotic social integration, and was primarily organised by the Catholic-Conservative elites. However, many of the cultural forms manifested at the festival were linked to a Heimat tradition fostered by the Tirolian bourgeoisie: though the bourgeoisie contested some aspects of the festival, it was above all an opportunity for them to assert their dynamic economic and social role and manifest their strongly-held sense of German identity. This contrasts strongly with the earlier festival which had been a bitterly contested ideological confrontation between Liberalism and Catholic-Conservatism and different political visions of the future of Germany. Two of the major differences between the two festivals were the change from an elite to a mass structure of politics (where the peasantry argued for inclusion on its own terms), and the altered nature of the Catholic-Conservative attitude towards the political centre. 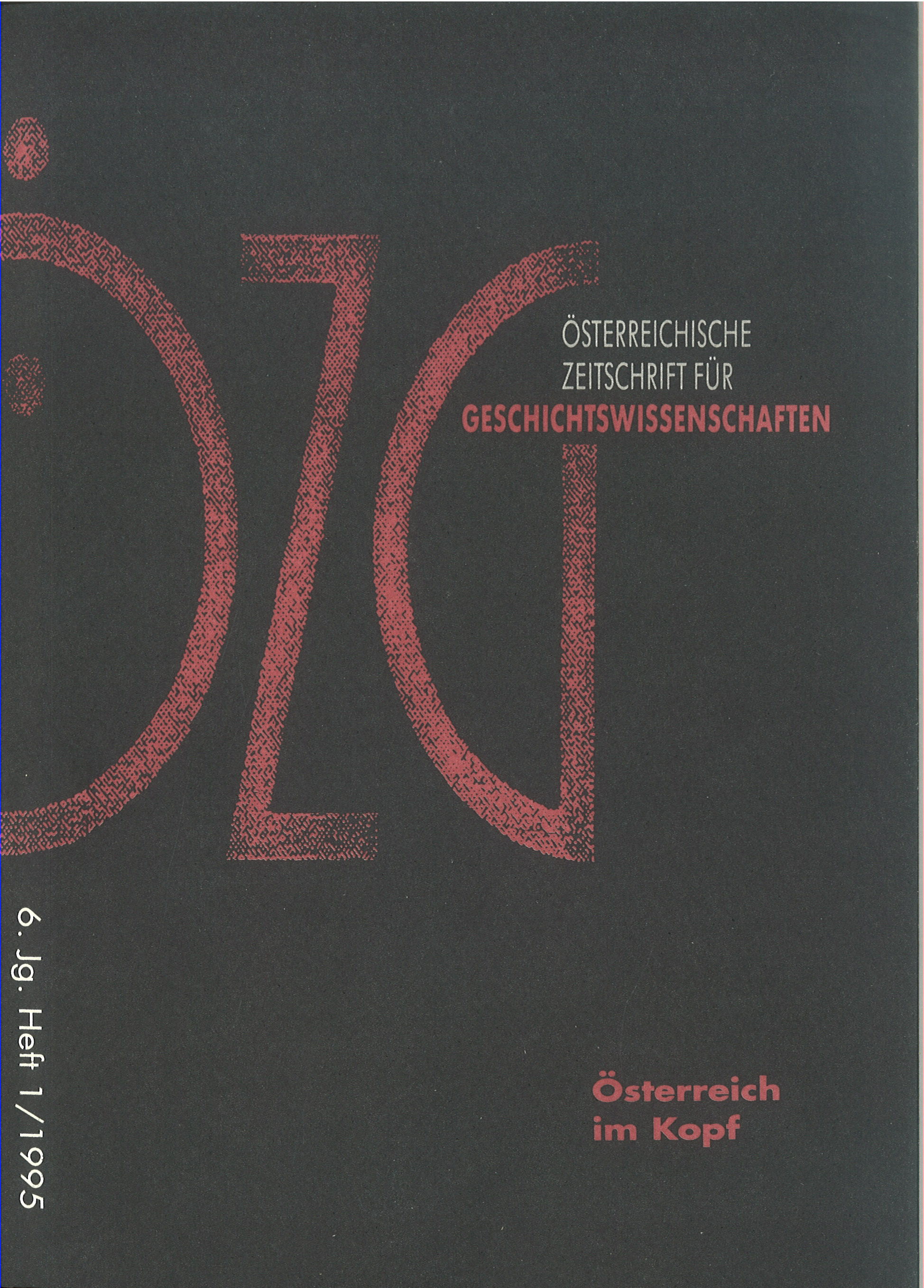