This analysis of 18th century plagues stresses the importance of a discursive approach to the analysis of illness, in order to understand the components of health policy as a rational technology, which brings out social positivities and facilitates the observation and evaluation of the population as a whole. Here, the genealogical investigation of plague discourse concentrates on the emergence of a specific biopolitical rationality, which makes it possible to regulate the population and control individuals. The article looks at the emergence of this way of thinking, how it was employed and the way in which it functioned (in terms of its techniques of observation and description), such that this discursive process can be seen to have created an exemplary set of preconditions for how AIDS is confronted today. The discourse on plagues is interpreted as a means of constructing illness, whereby its epidemical characteristics are seen as being linked to the structure of its meanings. The discursive space should ideally be permeated by a completely discursive typology of infection, which makes it possible to examine the biotechnical colonisation of the population. The discourse surrounding epidemics therefore always requires that the discourse anticipates the epidemic, prescribes the symbolic forms of infection and excludes no-one, so that it can speak to everyone. In this way, the qualities and characteristics of epidemic illnesses are subsumed within the expressive categories of plague discourse, in order to create a text which itself functions as a form of symbolic infection. 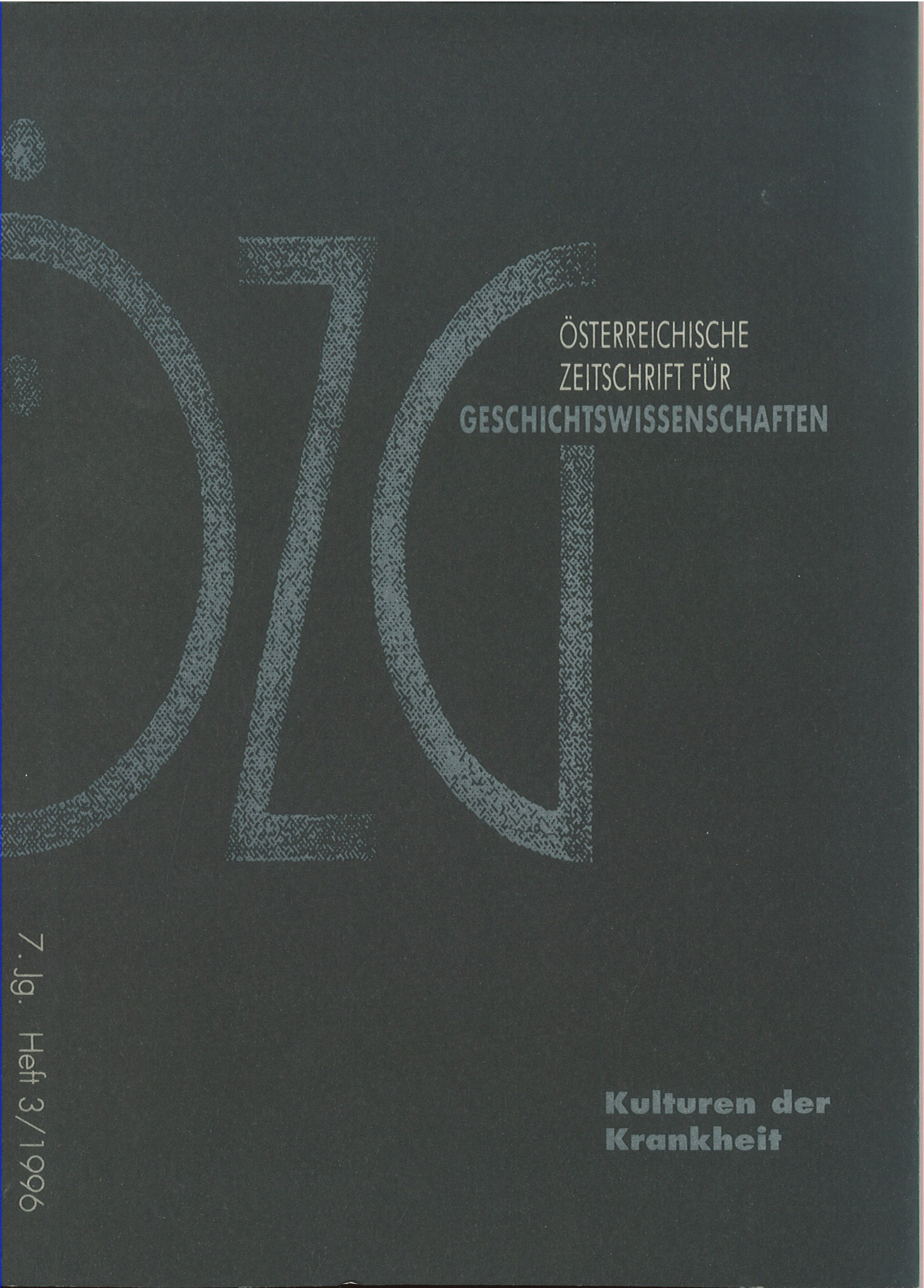